Between states across the country becoming more and more inviting of cannabis' role in people's well-being to even President Biden finally making real change towards ending the generation-long stigma on the "dangers of marijuana," it's safe to say that it's only a matter of time before people all over the country get to experience cannabis on either a medical or recreational level.  And Oklahoma is no different.

Oklahoma is by far one of the most popular states to host a marijuana program.  And despite it being only available to medical patients, its popularity has exploded in the state, with more than 2500 dispensaries operating and tens of millions of tax dollars generating in the region.  Now, Oklahoma residents will get the chance to vote for its full-on legalization come March 2023.

EVERYTHING YOU NEED TO KNOW ABOUT SQ 820 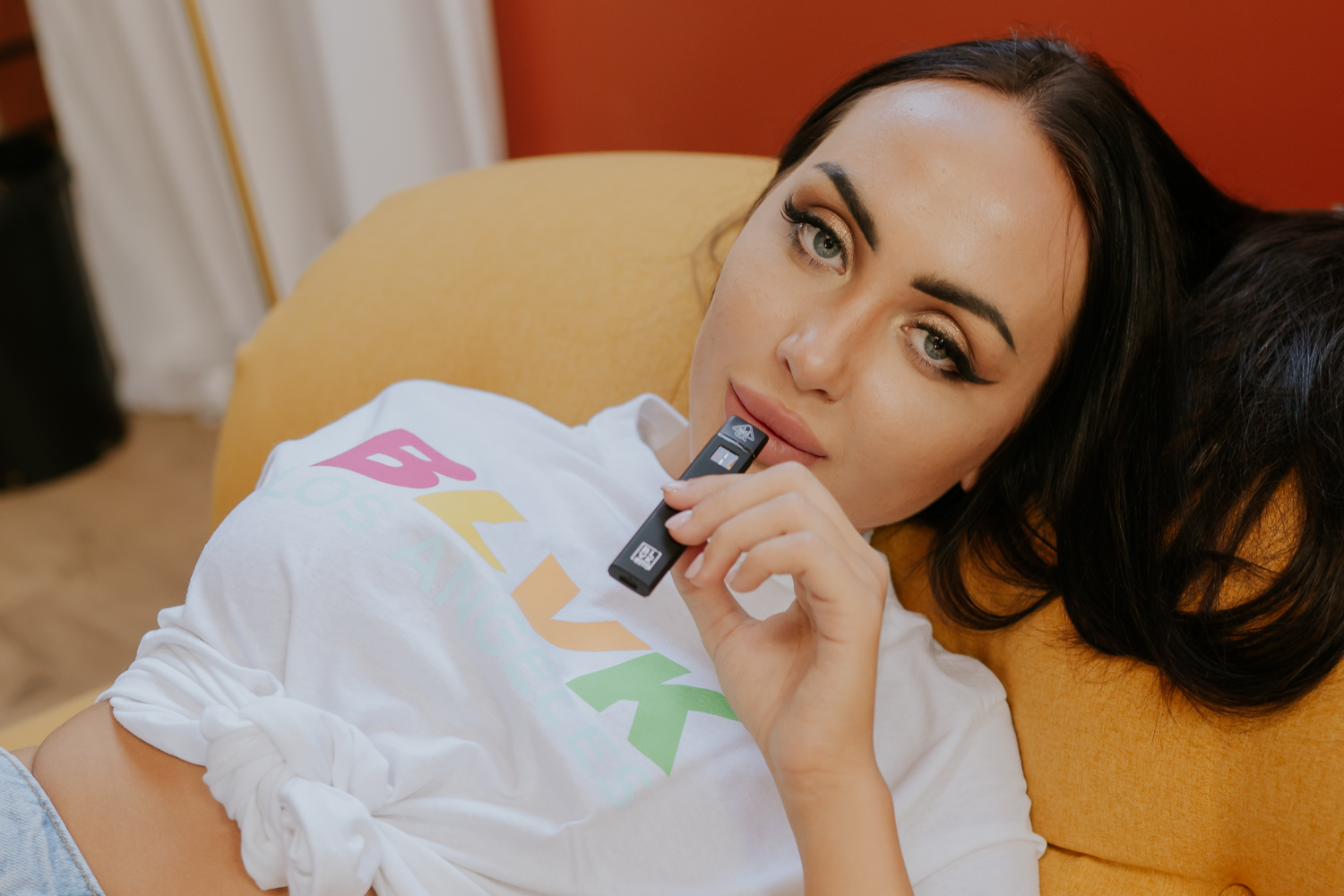 Oklahoma Governor Kevin Stitt announced yesterday that a special election will be held on March 7, 2023 to decide on whether cannabis should be recreationally legalized in the state.  State Question 820 effectively legalizes cannabis for use by adults 21 and older and authorizes commercial cultivation and sales.  The initiative itself has existed for quite a while but due to certification delays, SQ 820 missed the deadline for it to be on November's general ballot.  Due to the sheer popularity of cannabis in Oklahoma, however, the people have spoken!

Following the Governor's announcement, Michelle Tilley of the Oklahomans for Sensible Marijuana Law issued a public statement: "We are grateful the voices of over 164,000 Oklahomans who signed the petition and want to vote on legalizing recreational marijuana for adults in Oklahoma have been heard."

That's 164,000 people that want to vote on this.  Guys...THIS IS HUGE!  For a state of about 4.04 million residents, nearly 4.5% of the population wants the opportunity to vote on cannabis legalization.  If this isn't population-wide voter participation, we don't know what is!

Should the state pass SQ 820 in March, cannabis would be recreationally legal for all adults over the age of 21, compliance enforcement would fall under the state's existing Oklahoma Medical Marijuana Authority, and will include provisions for individuals with minor convictions to have their criminal records expunged.

Beyond the immediate steps should legalization occur, the state would impose a 15% excise tax collected at the retail level.  Note, this tax rate is more than double of Oklahoma's medical marijuana tax.  Nevertheless, a 15% sales tax sounds infinitely better than some of the other states charging an cannabis tax (we're looking at you, California).

WHAT COULD PREVENT SQ 820 FROM PASSING? 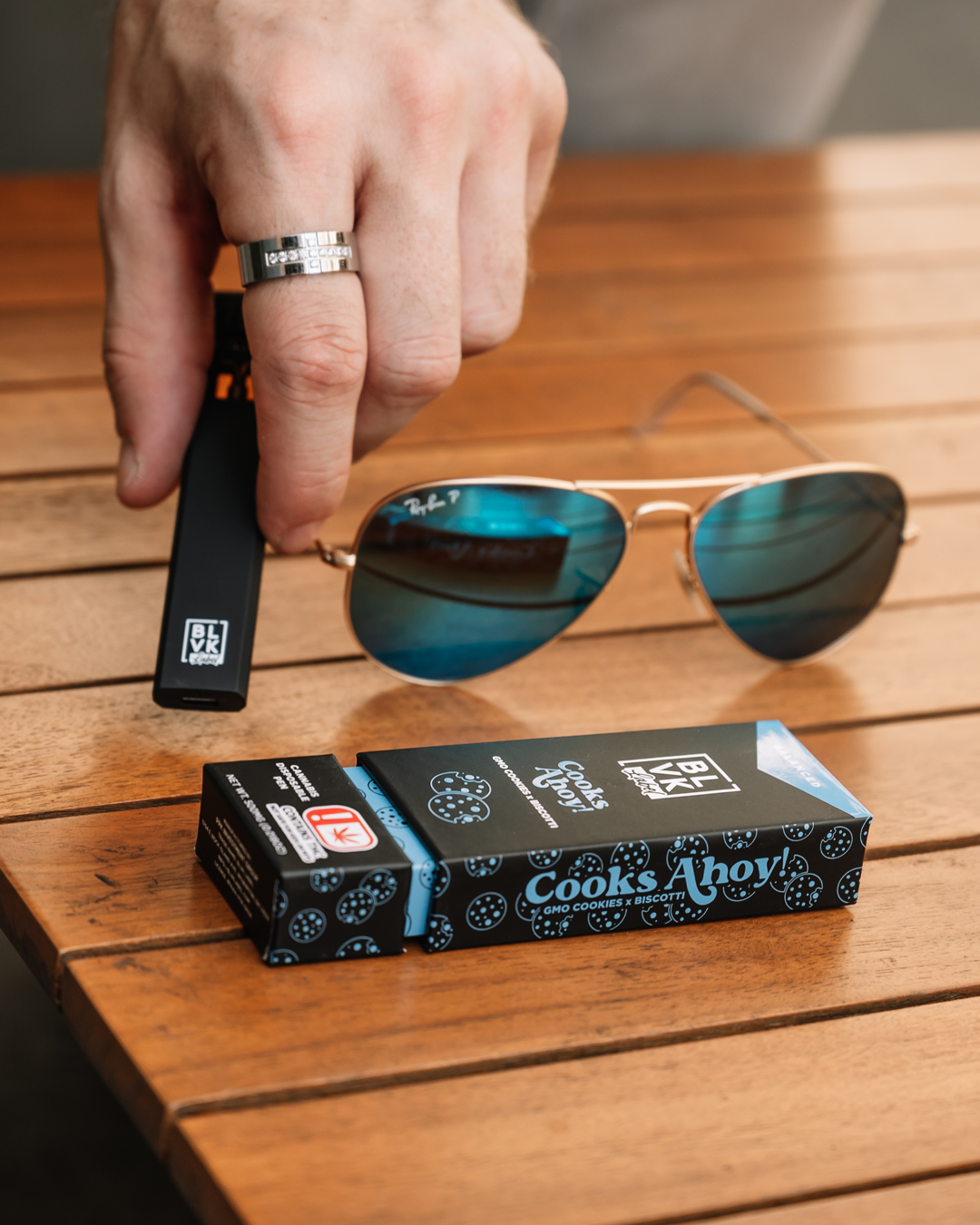 As glorious as it sounds to see our favorite plant enter into full-on legalization mode in our debut state, not every resident is gung-ho about this.

Politically, the cannabis question is neither a left or right-leaning topic.  SQ 788, which effectively opened Oklahoma up to its existing medical marijuana program only passed with 57% of the vote in 2018.  Most of the push back on the bill came from rural voters where cannabis legalization does more harm to their environments than those that live  in the bigger cities.

And once cannabis did appear in the state, the way in which Oklahoma set up its patient recommendations program, it exists as one of the easiest in the country for obtaining a license to purchase and consume its products.  Is this a bad thing?  No, but you have to understand, just because you award 10% of your population with a medical marijuana card doesn't mean all get equal access to its products.

On the business side, there are over 2500 dispensaries in the state, most of which are suffering from a lack of product and poor compliance management.  Lastly, as cannabis operators struggle to produce more product, this puts a strain on the state's agricultural interests for water, land, and electricity.

Does this mean we should scrap the bill altogether?  ABSOLUTELY NOT and here's why.

WHY RECREATIONAL CANNABIS IS A GREAT THING

We get it, introducing something like cannabis into a state where the foundational policies in place aren't concrete sounds like a risk.  However, if you look at the other states that have successfully rolled out a recreational marijuana program, there are way more benefits that exist than issues.  For example, looking at California, it legalized cannabis in 2016, giving its 39 million residents access to the plant and its products.  At a tax rate of nearly 40%, that's a pretty penny for the state to collect on to further advance its interests in keeping all of its other sectors thriving.

On top of that, cannabis' popularity doesn't just stem from its ability to get you high.  Given all the research conducted thus far, marijuana shows promise in replacing big pharma's solution to most of humanity's ailments.

Whatever the reason may be, Oklahomans, we urge you to look to the future.  Legal cannabis carries very real and lasting benefits to your everyday wellness and lifestyle.  Not only will it benefit you, but it'll also benefit the community with that extra revenue coming in through taxes.  We hope to count on your vote come March!

What to Get Baked & Binge On This Fall